With the League being dominated by the two ‘El Classico’ clubs Barcelona and Real Madrid over recent years, there has only been Diego Simeone’s Athletico Madrid that have mounted any type of challenge.

Cristiano Ronaldo and Lionel Messi have each won the Ballon D’or 3 times each over the last 6 years, which I am sure will leave both players hungry to win the trophy again this season.

Spanish football teams have also performed extremely well in Europe over the past decade with Sevilla winning the Europa league 3 times, and both Barca and Real winning the Champions League.

Talk Football Spanish Primera section provides regular weekly updates, often within a few hours of each of the games. 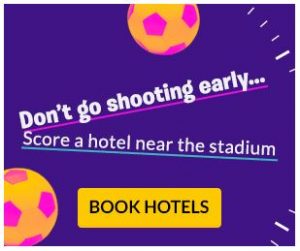